Chairman Chen Deming introduced that the original intention of Study on Biomedical Innovation Cities was to explore and establish a high-quality and complete investment evaluation system in line with the development of China's pharmaceutical innovation cities, and to improve the efficiency of resource allocation. He believed that urban planning, policies, and investment promotion were the key elements to promote the development of the city's innovative biomedical industry. 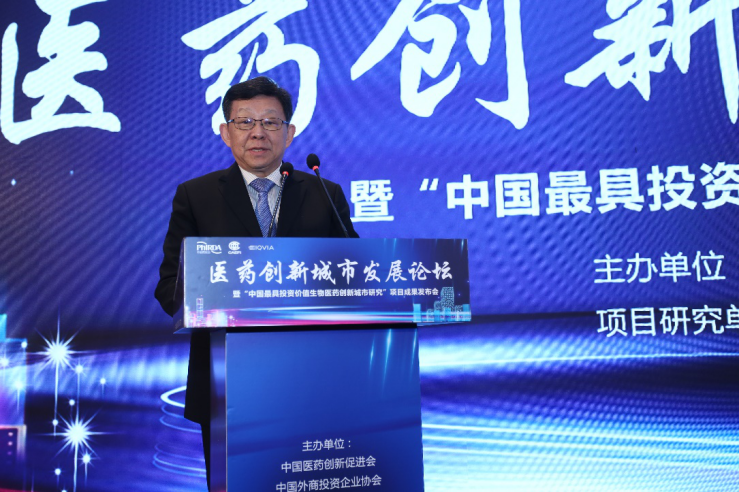 On behalf of the organizer, Executive President Song Ruilin introduced the current development trend of pharmaceutical industry. He believed that the purpose of Study on Biomedical Innovation Cities was to use international vision and experience to formulate evaluation standards and convey to local governments the key elements that promote the development of city pharmaceutical industry. 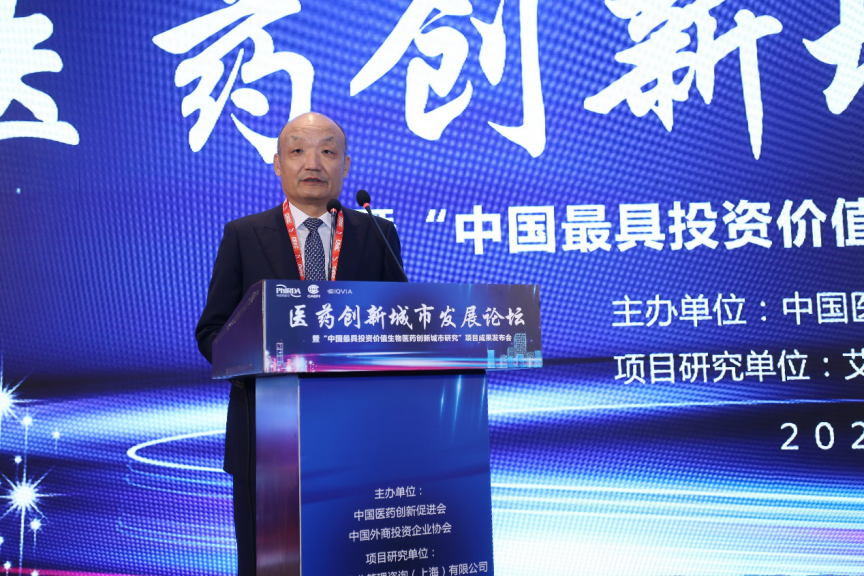 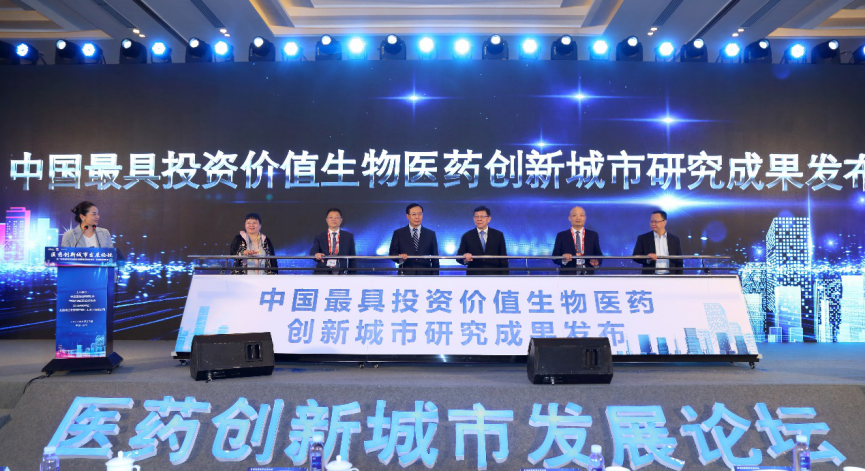 Government representatives from Wuhan, Guangzhou and Suzhou introduced their experience of city development. 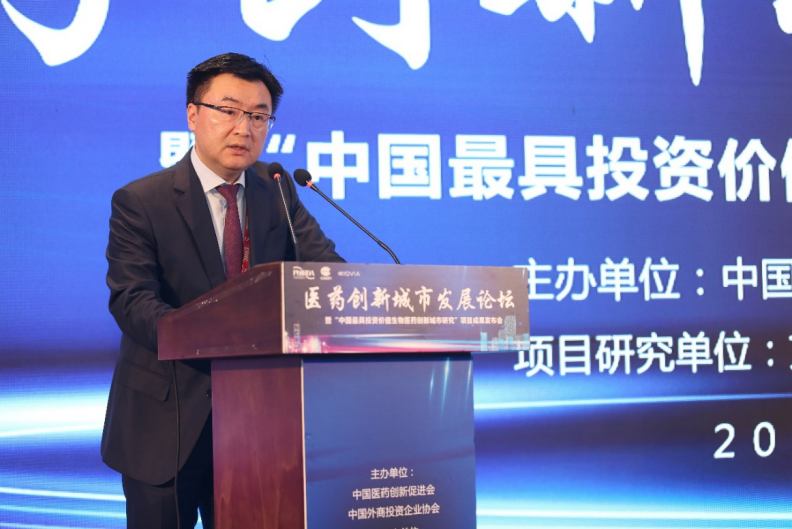 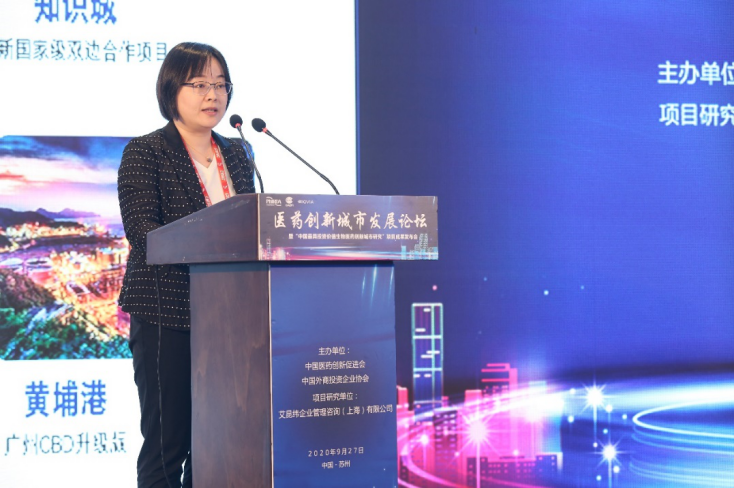 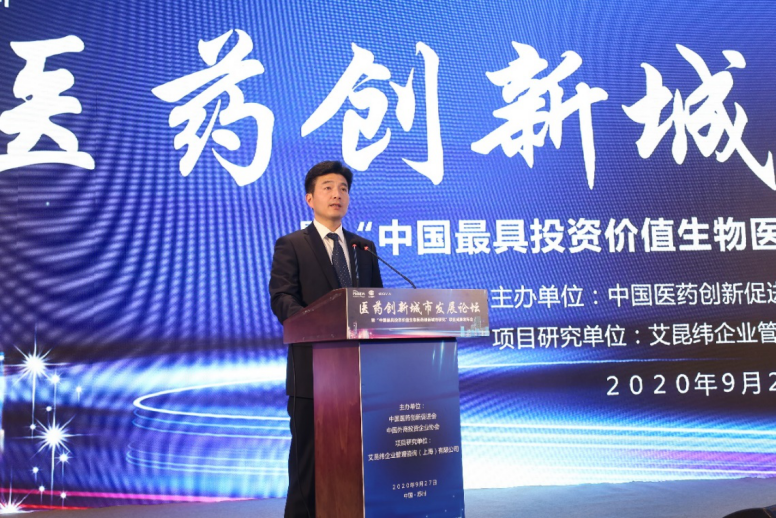 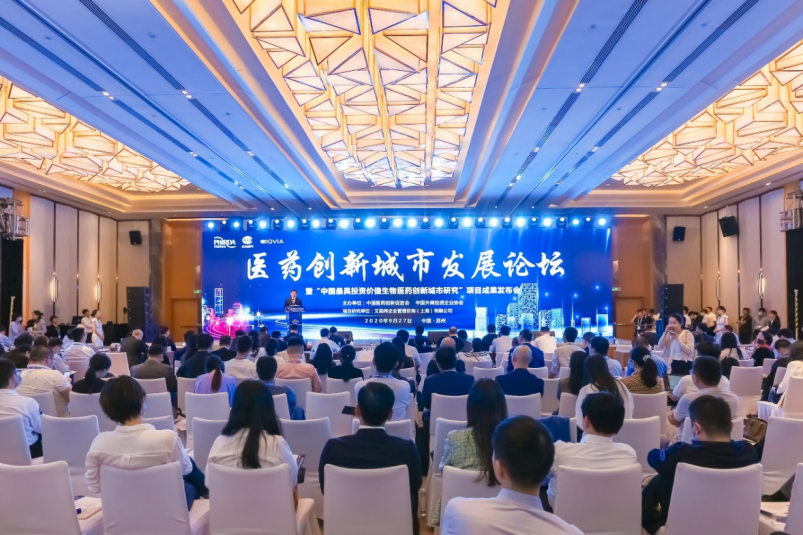